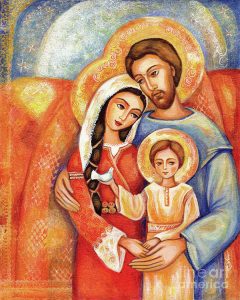 What is Natural Family Planning and Why Does the Catholic Church Want YOU to Use It?

Natural Family Planning (NFP) is a term for certain methods used to achieve and postpone pregnancy based on the awareness of a woman’s fertility rather than the use of artificial hormones or devices. These methods are all natural, low cost, with no side affects. However, because of their ability to postpone pregnancy, many people struggle in understanding the differences between NFP methods and most other modern contraceptive methods. Contrary to popular belief, the Catholic Church promotes responsible family planning and recognizes that there are legitimate reasons couples may have to postpone or avoid pregnancy. However, it is the method in which couples go about postponing and avoiding pregnancy that the Catholic Church is concerned about.

To understand this more deeply, let’s first look at the Church’s teaching on the topic of marriage and sex:

Sexuality is ordered to the conjugal love of man and woman. In marriage the physical intimacy of the spouses becomes a sign and pledge of spiritual communion. (CCC 2360)

The spouses’ union achieves the twofold end of marriage: the good of the spouses themselves and the transmission of life. These two meanings or values of marriage cannot be separated without altering the couple’s spiritual life and compromising the goods of marriage and the future of the family. (CCC 2363)

Intercourse with the use of contraceptives blocks the ability of the couple to transmit life, and so compromises the “good of the marriage and the future of the family”. How is this different than abstaining from sex during fertile times of a woman’s cycle to avoid pregnancy? Saint Pope John Paul II’s writings on the Theology of the Body explain that man was made in the image of God “not only through his own humanity, but also through the communion of persons which man and woman form right from the beginning”. (TOB 9:3). As summarized by Christopher West in his book Theology of the Body for Beginners, the sexual love between a married man and woman is an “earthly image of the inner life of the trilogy.” (pg 51). Just as the Father cannot be separated from Jesus Christ or the Holy Spirit, so too we as men and women were not meant to enter into a sexual union with any sort of barriers that prevent us from giving ourselves fully (including our fertility) to one another. During times of abstinence when couples choose not to have intercourse to avoid pregnancy, couples are practicing a type of love called agape–or sacrificial love.

Abstaining from sex acknowledges and respects a couple’s fertility while responsibly waiting until a more appropriate time to add to the family. In this way, when a couple does have sex, they are able to fulfill both purposes of marital sex for the “good of the spouses” and the possible “transmission of life”. Using contraception blocks the fertility of one or both members of the couple, making it impossible for the “transmission of life”. Unable to fulfill the second meaning of marital sex, intercourse becomes solely about the “good of the spouses” and may lead to a lustful love instead of an all giving, self-sacrificing, agape love as imitated to us by Christ by his crucifixion for the forgiveness of sins of his bride–the Church.

NFP Instructors in Your Parish 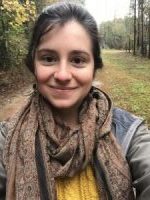 Torey Burns and her husband were married in 2015 and have successfully used NFP to achieve and avoid pregnancy. She is an aspiring homeschool mom who also desires to run a small homestead with chickens, goats, and sheep. She and her husband just purchased a fixer-upper farm in Harrodsburg, Kentucky that they look forward to turning into the perfect home for their daughter and future children. NFP has enriched their marriage, and Torey is excited to share the ease and beauty of the Billing’s Method with other couples and women wishing to better understand their fertility. Method: Billing’s Ovulation Method (BOM) in practicum. Contact: ToreyAnneBurns@gmail.com 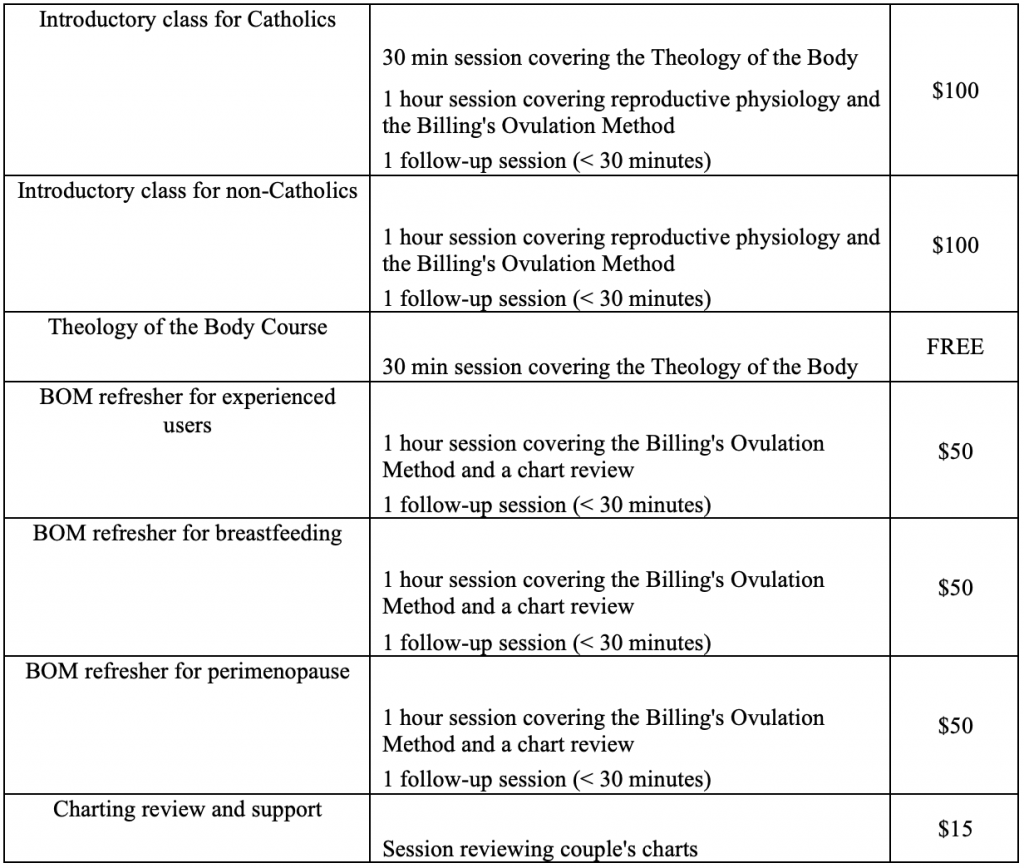 For a list of other instructors in the Lexington Diocese, frequently asked questions, and resources related to NFP, please check out the Diocese NFP website.